As the top child custody lawyer in Clayton, MO, The Carson Law Firm has the experience you need to protect your family’s best interests.

Children can be a blessing, and as a trusted child custody lawyer in Clayton, MO, Leigh Joy Carson has the experience and knowledge to ensure you remain a vital and active participant in their lives. Often in a divorce case, the parents are more concerned with “winning” than ensuring their children’s quality of life. They forget the bigger picture. A consultation with our family law attorneys will help put things in perspective.

The reputable Missouri legal advisors from the Carson Law Firm will help you negotiate child support payments and child visitation rights, as well as advise you in other important custody-related decisions.

When Do You Need Child Custody Lawyers in Clayton MO?

If you are facing a battle with the other parent or guardian of your children, you require the assistance of the top child custody lawyers in Clayton, MO. Although the state of Missouri considers “joint custody” to be the optimal option for the child, many parents find it challenging to agree on custody and child support, especially while in the midst of an ongoing divorce. In situations where the child’s biological guardians can’t develop a parenting plan, the court intercedes.

The judge determines each parent’s role in the care and decision-making of the child. For mail and school purposes, the judge will choose one as the “residential parent,” and the other will likely be awarded visitation. The father and mother are required to disclose circumstances that might impact the child’s best interests, and in certain instances, the judge may order “sole custody.”

In situations where there is alleged abuse or neglect, your parenting time may be limited, or the court may appoint a guardian ad litem to represent the child’s interests. Although it is wise to consult family law attorneys if you are going to court, you must do so if concerns about neglect or child abuse exist. 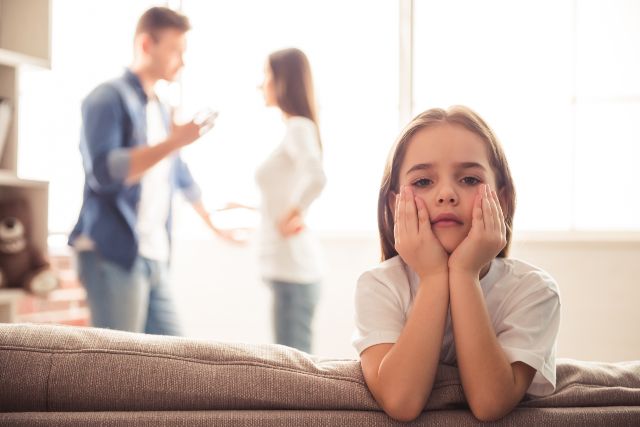 Types of Child Custody in Missouri

There are several types of child custody in Missouri that may be awarded to clients, whether they seek divorce or were never married but have children together. They consist of the following:

When the court awards joint custody, it means that both parents have custody of their child or children. This is usually considered the best option for the child.

When the court orders sole custody, only one parent receives custody and he or she has full rights and responsibilities for the child’s welfare.

Legal custody refers to which the guardian has the right to make decisions regarding how the child is raised. Essential items that fall under this category typically include health and education. Typically, joint legal custody is awarded so both the mother and the father will have a say in the child’s upbringing.

Physical custody determines which caregiver the child will live with. Sometimes one parent is awarded. Other times both the mother and the father are awarded. If the situation dictates that, one parent will have custody and is known as the custodial parent and the other is referred to as the non-custodial parent.

St. Louis clients who retain the assistance of a family law firm in the area are more likely to have their side adequately represented when they go to court.

State laws determine how divorcing couples in St. Louis, MO, will share custody of their children. Typically, if you and your partner cannot develop an agreed-upon plan on your own, a judge may decide how custody will be granted.

Some critical factors a judge will consider when deciding child custody are:

A knowledgeable lawyer can help you know what to expect when you face a child custody evaluation to determine the child’s best interests.

To request child custody in Clayton, MO, and get it advancing through the court system, you need to file several forms, including the following:

You can find printable versions, as well as the other necessary forms, here. Seek consultation with our family law attorneys to properly assess a reasonable amount for child support to care for your children.

A Family Law Attorney Can Represent You in the St. Louis Child Custody Courts

Each county in Missouri has its own circuit court to hear child custody cases. St. Louis city and St. Louis County have two different circuit courts. You can visit their websites here:

When you are required to go to court, whether as a petitioner or a respondent, you should have one or more family law attorneys in your corner to offer information and representation. They can ensure that your rights are protected, and your child’s best interests are presented when the judge reviews your case.

Under Missouri law, a Petition for Child Custody in Clayton, MO (CAFC201) is used in circumstances where paternity has been established, but there is no custody order in place. If both mother and father sign an Affidavit Acknowledging Paternity when their child is born, paternity is assumed.

When that doesn’t happen, but a man believes himself to be the father of the child, he can complete a Declaration of Paternity and file it with the Missouri Bureau of Vital Records. It becomes official when the court finds that the man is a child’s legal guardian. Child support may be ordered at this time.

In most cases, children have the right to enjoy frequent, consistent, quality contact with both of their parents. Child support and child custody are separate issues, and they may or may not be decided at the same hearing. An order for custody includes a Parenting Plan to specify:

A skilled attorney can help clients navigate custody and support issues during or after a divorce or in cases where the parents were never married. They will also advise on the options available to couples negotiating those issues after they have successfully completed one or more adoptions. 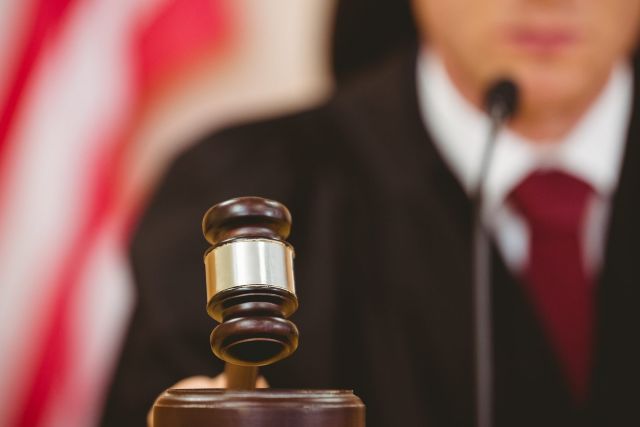 How to Petition for Child Custody

A family law attorney will advise you that if you are petitioning the court for child custody, the burden of proof is on you. There are several steps that you must take.

If the other parent fails to respond to the summons, the case will be decided without them. If they contest the case, you will need to provide evidence to support your petition. This might consist of documents, exhibits, and witness testimonies. Since this process is complex, you should contact a child custody lawyer in Clayton, MO from our family law firm for a consultation.

At the conclusion of the final hearing, the judge’s decision will be written up and signed as a “judgment.”

There are several benefits of child custody counseling in Clayton, MO. Counseling, also referred to as mediation, is often a method family lawyers recommend to their clients to speed the process and help them avoid a lengthy court process.

Additionally, our family law attorneys would be able to help you understand your options in the following practice areas:

Family law cases are inherently delicate and complicated, and each client has their own version of what they think is in the best interest of their child. Usually, both people believe their rights to raise their child supersede the rights of the other. A skilled family lawyer will sensitively provide resources and information to help them make the best decisions for their child and their family. 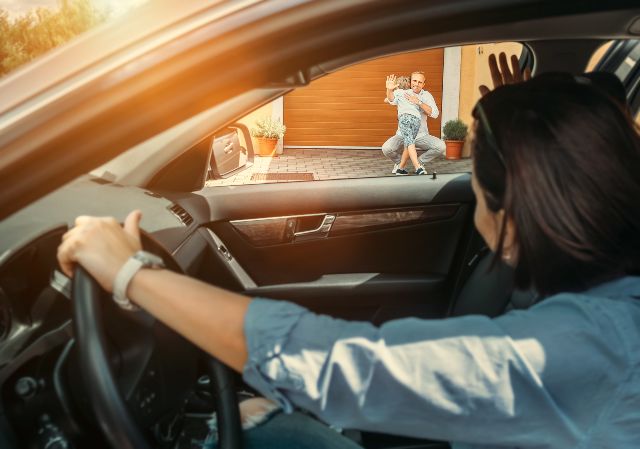 If you face a potentially challenging battle in the Missouri Court system, a reputable team of child custody lawyers in Saint Charles or Clayton, Missouri, can provide you with information, advocacy, representation, and peace of mind.

The Carson Law Firm has logged extensive experience helping families in St. Louis County navigate through custody-related issues. We are sensitive to your needs during this challenging time and we are committed to helping you through it.

Child custody battles can be draining on both your and your child’s lives. Making sure this process moves along as smoothly as possible in court is of the utmost importance. The Carson Law Firm is well-versed in the intricacies of St. Louis child custody laws and can help you navigate this process. Please complete our online contact form for a consultation so that we may learn more about your situation and make sure you are represented in the best way possible.