Legal Custody vs Physical Custody: Everything You Need to Know

Understanding the difference between legal custody and physical custody is key to making an informed decision about where your children will live.

What Is Legal Custody?

Legal custody refers to the legal right of a parent to make decisions about their child’s welfare, including decisions about education, healthcare, and religious upbringing. There are no rights over non-legal matters, such as discipline or lifestyle choices.

A legal custody situation also includes making day-to-day decisions about how the child will spend his time and with whom he will associate, i.e., his friends and family members.

What Is Sole Legal Custody?

A sole legal custody arrangement (also called sole parental responsibility) is when one parent is responsible for all significant decisions about the child. While the other parent doesn’t have a say, they often have visitation rights and are responsible for child support.

There are many reasons why a court might award one parent sole legal custody. In some cases, it may be because the other parent is completely absent from the child’s life. In others, it may be due to drug abuse, mental illness, or a history of domestic violence.

Joint Legal Custody: What Is it?

With joint legal custody, the parent with visitation rights or secondary physical custody of a child cannot be cut out of the decision-making process regarding any major issues involving the child.

When one parent has sole physical custody, that parent is responsible for most day-to-day decisions. Still, the other with legal custody is also involved.

One parent may make all the decisions while the other agrees with them in some cases. Other times, both parents might take an active role in making decisions. It just depends on the child’s needs and each parent’s strengths.

When Does Joint Legal Custody Apply?

Joint physical custody and legal custody apply to parents who are divorced, separated, no longer living together, or even if they never lived together. What matters is that they wish to co-parent their children.

If both parents do not reside in the same state, they’ll need to consult with a child custody attorney to determine which laws apply to their situation.

What Does Physical Custody Mean?

Physical custody refers to the right to have a child live in your home with you. A parent’s right and responsibility is to provide physical care and supervision for the child.

Physical custody determines where the child will reside most of the time and with whom. Even if physical custody is not shared equally, both parents still have legal rights to make decisions about their child.

The court plays a significant role in determining custody of a child based on many different factors, such as state laws. In most states, a parent who has been the child’s primary caregiver is granted sole physical custody during a divorce case. 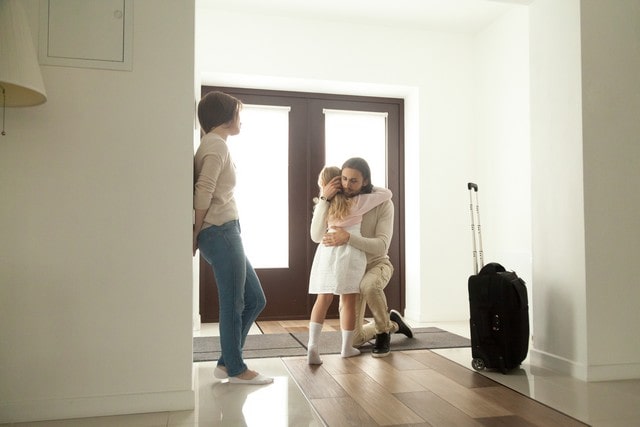 What Is Joint Physical Custody?

Joint physical custody means that both parents have a say in the child’s day-to-day activities, such as schooling and medical care.

Sometimes, both parents have equal physical custody of their children, and the children split their time equally between the two homes where they live. For instance, children may have to spend a week at each parent’s house.

However, it is not always favorable for children and may be difficult for them. This is why some courts assign primary physical custody and secondary physical custody. Not to mention how demanding it is on parents to maintain this schedule and sometimes drive long distances between the different residences.

One parent often has primary physical custody of the children while the other has visitation rights. This means that the children live with one parent and spend weekends or specific weeknights with the other.

The custodial parent usually provides daily care for the children, including taking them to school, picking them up after extracurricular activities, and providing meals.

Difference Between Legal and Physical Custody

The major difference is that, with legal custody, you make the major decisions affecting your child. In contrast, physical custody only gives you the responsibility to house and care for your child as a custodial parent.

In divorce cases, couples should ideally agree on custody before separating or filing for divorce. However, this is not always the case. Consulting with a child custody lawyer can help ease your mind and the process of creating a parenting plan. 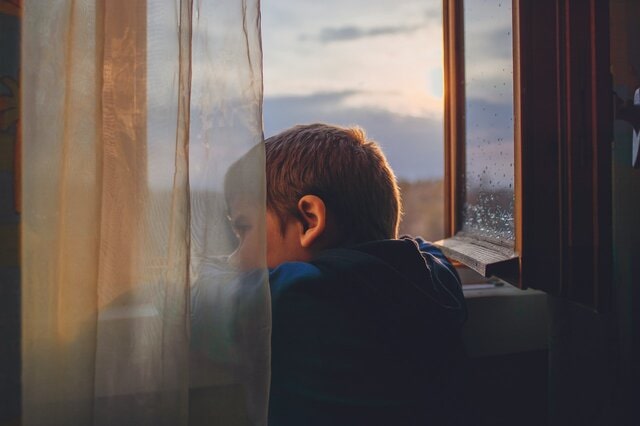 Is it Necessary to Pay Child Support if You Share Custody?

However, when physical custody is shared, both parents will be providing those basics to their children independently. When parents share similar incomes, child-rearing expenses, and overnight opportunities, they may decide against child support – or a judge may decide against it. 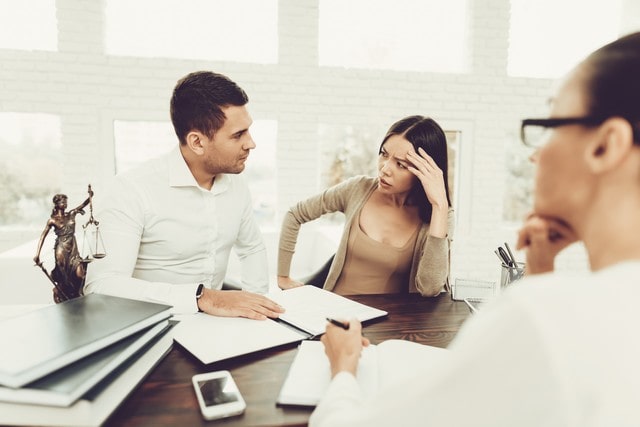 Child custody issues can be emotionally challenging for parents and children. However, you want to make sure that you make the best decision for your children’s future. Therefore, seeking the help of a St. Louis divorce lawyer who has extensive experience with family law.

If you have any questions about legal custody, speak to an experienced child custody lawyer in Clayton, MO. They can help you navigate this difficult time with their knowledge and compassion.

Contact us today to schedule a consultation with a skillful Clayton MO adoption lawyer who can help you determine what is in the best interests of your child. 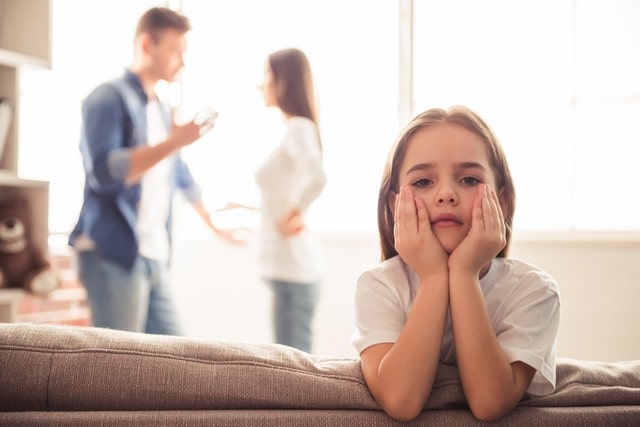